Harvey Dawkins2018-02-09T11:51:28+00:00
The 26th July was Lagoon Wake Park’s first competition of the season – THE BRIGHTON BOX JAM featuring Matt Crowhurst. Held during their weekly club night, at Hove lagoon, there was an awesome turn out of riders ready to bust out their tricks on the box. Condition were near perfect, super hot with flat water to shred on. Hosted by the entertaining Matt Crowhurst, with Alastair Carlow giving him a hand to judge. Riders were shredding hard, putting on an awesome show for the spectators. They each had three hits on the box to nail their best move and gain maximum points – the most stylish four going through to the final. The final four to go head to head were Ryan Edwards, Mark Teti, Edwardo Zoppola and Oliver West, each having another three hits at the box. The standard of each rider was high making it difficult to judge, which lead to a head to head heat. The pressure was on with each rider having one final hit on the box to land the best trick. Well done to Mark Teti for landing a Backside 900 and claiming first prize. Big thanks to all that turned up and to Matt Crowhurst for hosting and judging. 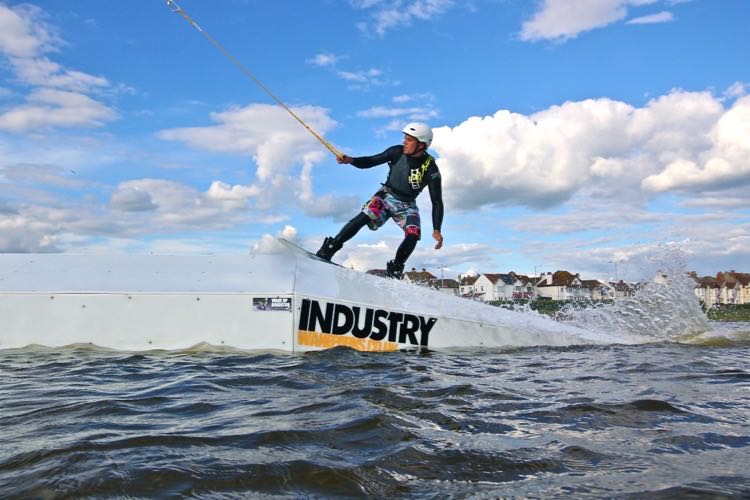 Starting to use the sliders

Undoubtedly you will reach a point in your wakeboarding career where you are keen to get out and start... read more 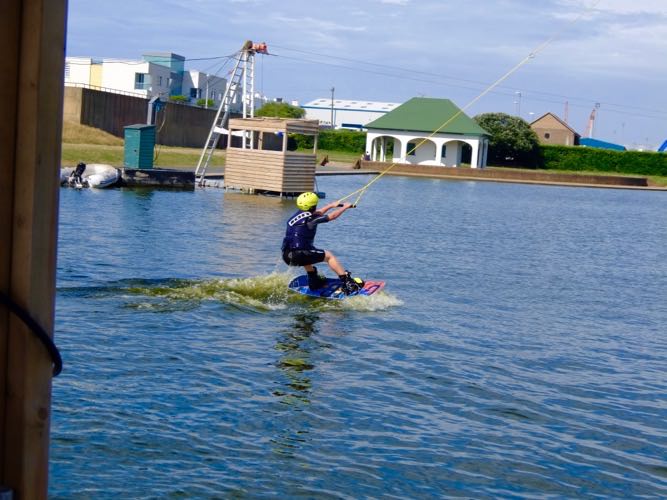 Stand Up Paddle Board Lessons Brighton

You may have seen the guys slightly off the coast of Brighton, standing on a board with paddle in... read more

We couldn’t have asked for better weather! A summer’s day at the end of September provided us with great... read more

Inspired by the Olympic Windsurfing and sailing

Unless you have been living in a dark cupboard for the past week, you may have noticed that the... read more 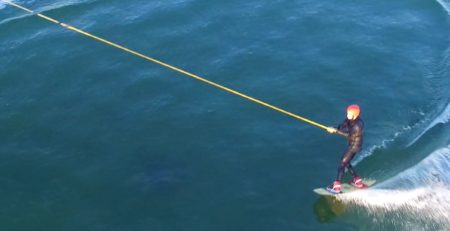 Wakeboarding involves riding a board over a surface of water; it is like the aqua equivalent of snowboarding but... read more 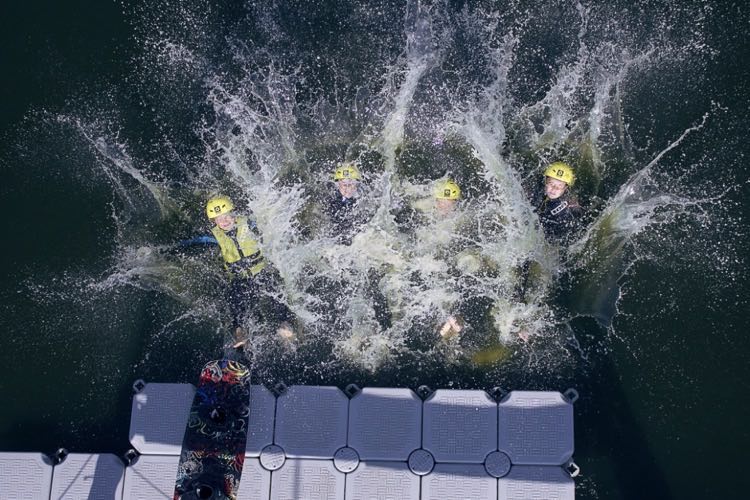 The annual Super SUP Sunday had the perfect setting – the sun was shinning, the wind was light and... read more

We are please to announce we will be running our popular  early bookers discount again this year. Book before,... read more 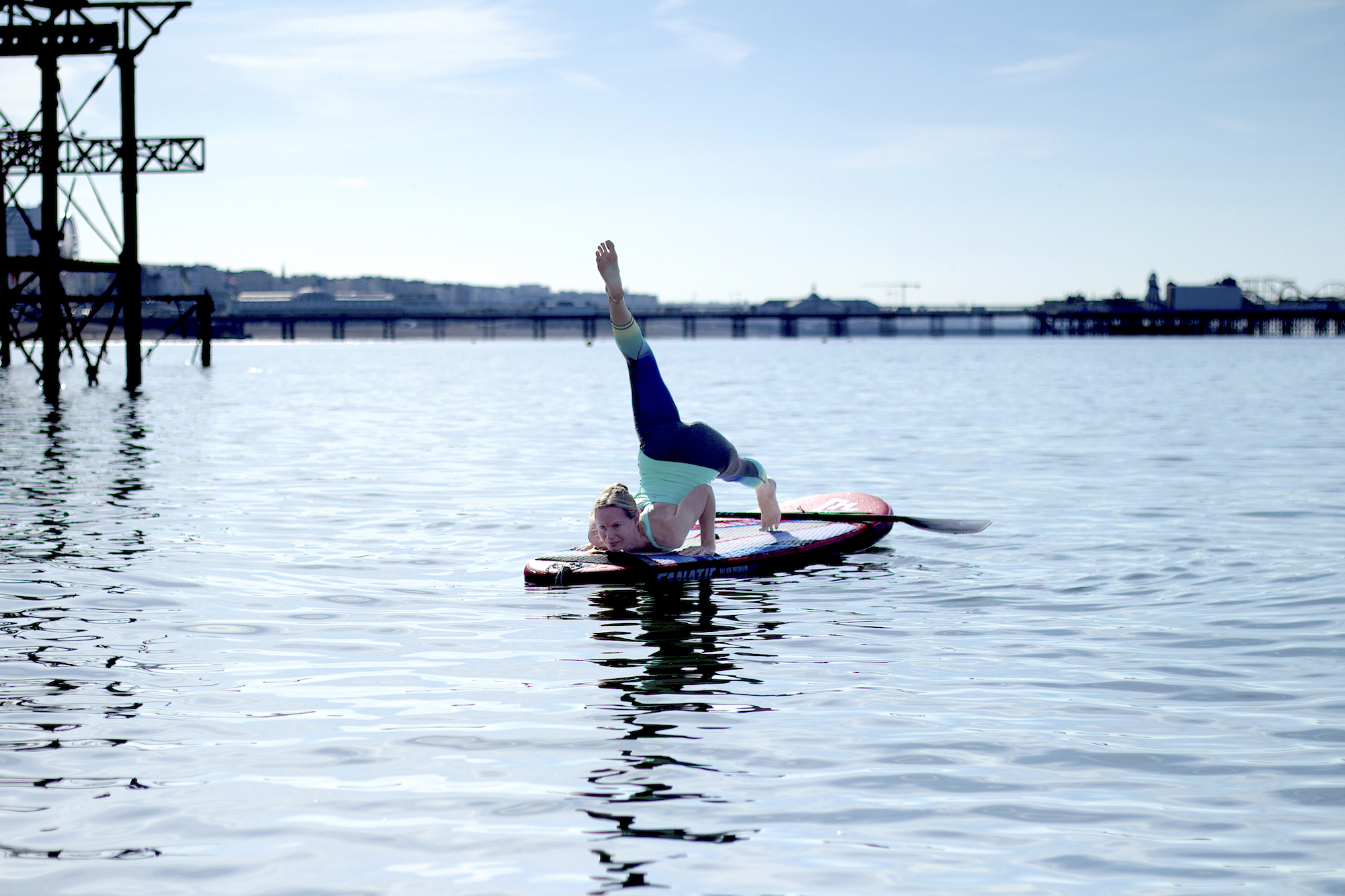 Wakeboarding Membership…Understanding what you are get

At Lagoon Wake Park one of the best things we see is people learning, progressing and developing a real... read more

Every month down at the Lagoon we are holding a fun SUP sprint race as part of the coke... read more

Learning to windsurf at Hove Lagoon can take you incredible places....Congratulations to Lagoon member Lucas Meldrum for getting to compete at the highest level of windsurfing on the PWA at Pozo, Gran Canaria. Go Lucas... ... See MoreSee Less

This Sunday is Club members BBQ FUNDAY. Join us for fun light hearted windsurf and SUP racing, games and challenges. Something for all abilities. Followed by a BBQ.

Forecast for Sunday looks like light wind so come down for a socal and a mess about on the water in fantastic.

Be great to see some of the South West Pavilion and board store crew joining us for this Sunday BBQ Funday. If we end up racing on the Lagoon all kit will be provided for you for FREE so no need to rig. ALL ABILITIES WELCOME.
All about a bit of social fun on the water and a great chance to meet like minded people.

With this great weather about it could be the perfect time for a reminder on SUP Safety. Better safe than sorry. This is a video we made a few years ago and it just as relevant today. Threr are 2 other videos in the series and we highly recommend also watching the SUP safety at Sea video.
youtu.be/LAOIIdB0hRs
... See MoreSee Less